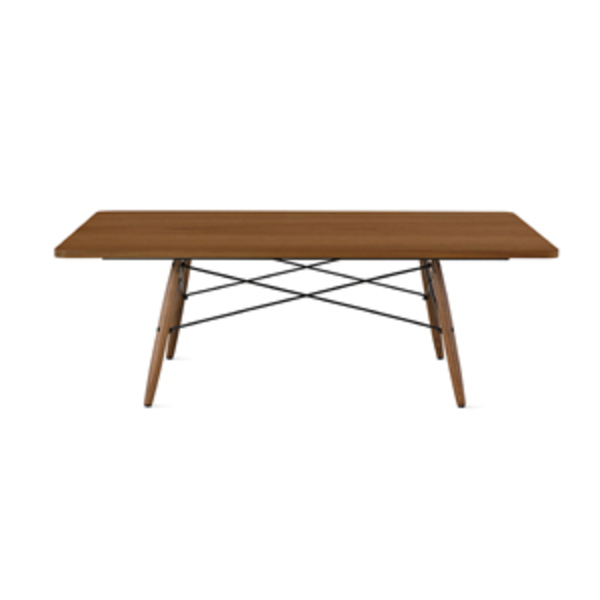 In addition to their furniture, Charles and Ray Eames also designed architecture, invented toys and shot films, generally making the world a much more interesting place to be. In production for the first time since its conception, the Eames Coffee Table (1949) was designed for use in their Pacific Palisades home, aka Case Study House No. 8. It has a dowel and wire base similar to the one found on their Eames Shell Chair, made of turned wood and powder-coated steel. Like the rest of their work, this table features the simple, functional form characteristic of the prolific husband-and-wife team, whose once-in-a-lifetime synergy led to some of the most influential expressions of 20th-century design. This is the authentic Eames Coffee Table by Herman Miller. Made in U.S.A. 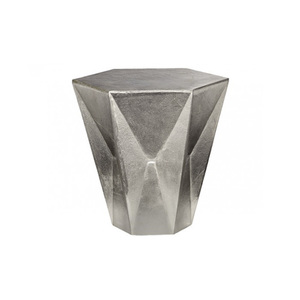 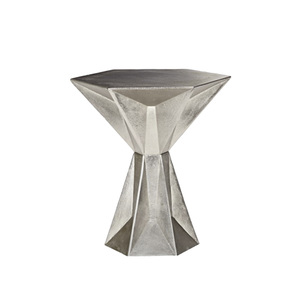 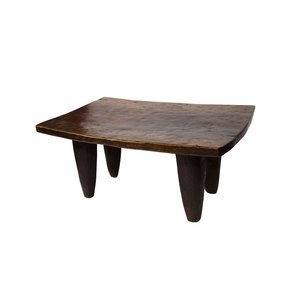 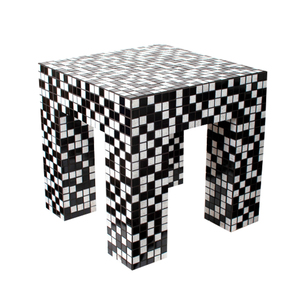 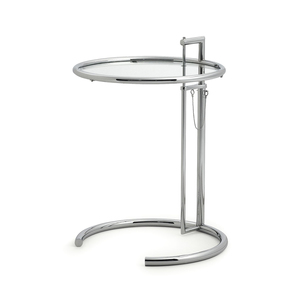 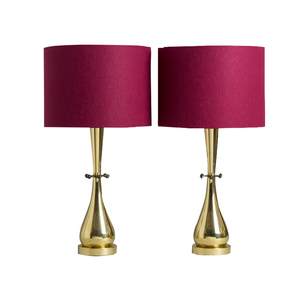