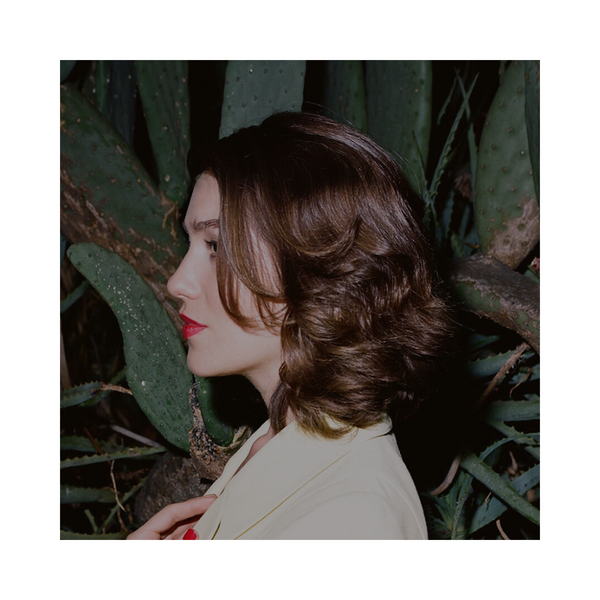 At sixteen, Lola Kirke discovered Gram Parsons and the Cosmic American genre he defined. In spite of being a New Yorker by the way of London, Kirke felt a strong connection to his country-rock sound. "For whatever reason, I thought I could resolve all my problems by just becoming him."

Kirke is no stranger to shape shifting - as an actress with a steadily ascending star, she's had major roles in David Fincher's Gone Girl and Noah Baumbach's Mistress America, as well as the Golden Globe-winning Amazon show Mozart in the Jungle. While less in the fore, her passion for music has stayed constant, with her guitar following her from dressing room to dressing room.

Born to a musical family (her father is Simon Kirke, drummer of Bad Company and Free, and her sister is singer-songwriter Domino Kirke), Lola embarked on her own musical journey with her four-track EP released in 2016. 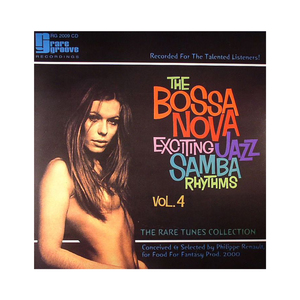 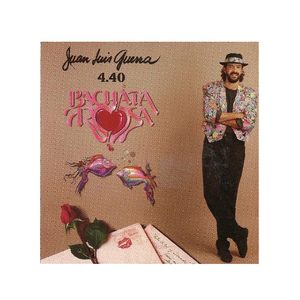 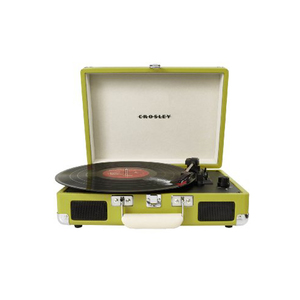 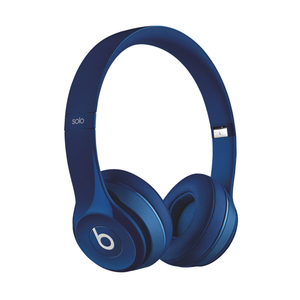 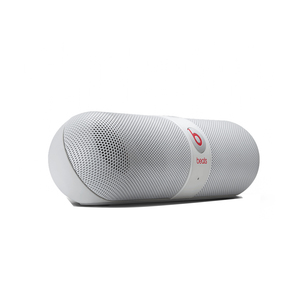 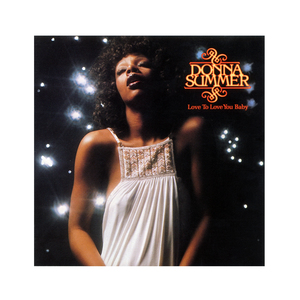 Love To Love You Baby LP